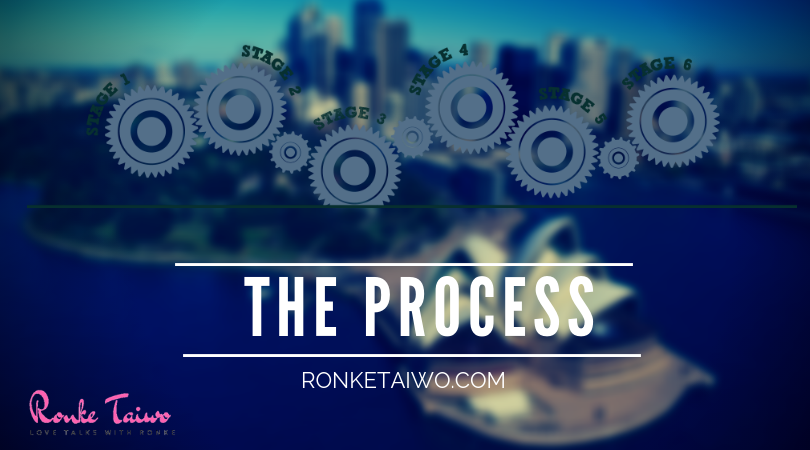 My Son started sucking his right thumb (the original sucking finger) at three months and we tried to stop him but he refused. It got worse as soon as I resumed office from my Maternity leave. His nanny felt it was not a bad thing so she didn’t try to stop him. When it got to a stage I gave up and just let him suck. If you know me, it was not an easy decision for me because I hated it when I see babies suck. In fact as a young girl I believed the mother of any baby who sucked was not diligent enough and I would look at her with disdain as her baby sucks. Now it happened to me and in my heart I started apologizing to every woman I had given the bad eye.

I had people who tried to console me by telling me he would soon stop and I would reply with a believing amen. Even though I didn’t like it, I actually enjoyed his sucking because it was a pacifier for him. He just does not cry and I will have to give him food as soon as I know he would be hungry because he won’t cry. He was so lovable and easy to care for, even his nanny kept saying she has not seen such a quiet friendly baby before (who doesn’t like a baby that does not cry). He continued sucking until he was 9 months and that was the time I got scared. I was scared he wouldn’t be able to stop and I did some things to help him stop but he just wouldn’t.

That was when I decided to pray. I prayed and I told God to help him stop sucking. Some weeks later he developed a very bad case of oral thrush. It lasted for a week but it was not a good week for him. He kept crying because his mouth was full of sores and he couldn’t eat. I had to tell God to please heal him because he was even losing weight. A week later his mouth was normal again and he began to eat. It was then I fully noticed he had dropped the sucking habit. Apparently, he couldn’t even suck his thumb during the mouth sore ordeal because of the pain in his mouth and that was how he stopped totally.

Recently I thought of that situation and realized that is how we are. We keep praying to God that we want to live a life of purpose and greatness, but as soon as the process begins we start complaining (Remember Joseph). We feel everything should just be perfect in a day and as we struggle and think him unfair. He is telling us, he is processing us. He is allowing us go through the fire so that we can come forth as gold but we want everything to be perfect right now. We get attacked, spat at and abused and we wonder why he is silent. He is telling us he is refining us and building our character. God is not an evil person, and he is not waiting somewhere with a cane ready to beat us but as soon as we are declared as his, we get attacked from every side and he is there with us and for us, shielding us from onslaughts we can’t handle and allowing us go through processes that will make us better.
While going through anything unpleasant, we should never give up or believe God cannot hear us but we should keep believing, praying and confessing our way out. We should know the worse the story, the better the glory will be. My husband before he met really got some nails (rejections) and he almost believed he would not get anyone to love him as he wanted . In come “moi” into his life and I didn’t even stress him oh. I said yes in two weeks and Loved him to the fullest. How will he not appreciate God for giving him me without stress. I also continually appreciate God for him because it seemed i was so long in the waiting room.

Now we have forgotten those years oh and they seemed like a dream because God has giving both of us a new song. Are you having it hard in any area of your life, see it as a training and believe that as soon as you get over that season, you will have dropped every dirty hand sucking habit because after He refines you, you will shine just as gold.
Taiwo Aderonke